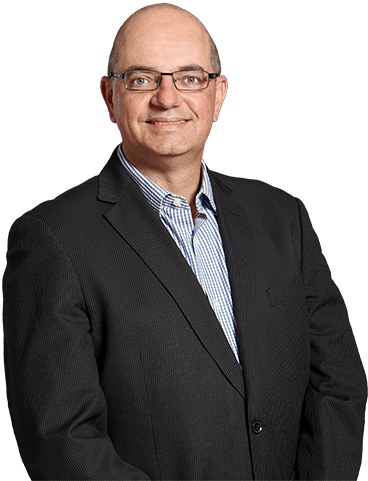 Mr. Gervais has worked as a business development director for Desjardins, as an investment advisor for Laurentian Bank Securities and BMO Nesbitt Burns, as the managing director of the Bois-Francs Chamber of Commerce, as an industrial commissioner for the Economic Expansion Bureau of the Montreal Urban Community, as an international business cooperation advisor for the Secor Group and as an economic journalist for the Canadian Broadcasting Corporation.